Dutch fintech Floryn has raised €9 million from Endeit Capital and existing shareholders, including Peak Capital. Floryn, active in the online lending market for small and medium-sized enterprises, will use part of the funding to recruit additional staff for product development. The remainder will go toward fueling its national and international expansion, as demand for business loans has increased by 98%.

Earlier this year, Floryn received a PSD2 license from the Dutch Central Bank and was recently granted access to the Dutch loan guarantee scheme BMKB-C. This programme was set up to help SME entrepreneurs affected by the corona crisis. Floryn’s competitive position in relation to banks is further bolstered by the increased digitisation that was a result of the current health crisis. With Endeit Capital, Floryn brings on board a committed investor with extensive experience in the field of international expansion and acquisitions.

Higher adoption of online lending
"The need for online loans with a good customer experience and quick credit assessments has increased rapidly now that the world is adjusting to a new normal," said Sven van der Biezen, CEO and co-founder of Floryn. “In addition, accurate and real-time risk assessment has also become more important. Floryn’s use of innovative technology to tackle these issues sets it apart from banks and gives SMEs the opportunity to secure a loan quickly, even in times like these.”

Better risk assessment through technology
Floryn’s substantial investments in, among others, machine learning have lead to faster and improved risk assessments. Instead of taking out-of-date financial statements into account, Floryn chooses to focus on recent banking transactions and other data points. As a result, the percentage of losses are below 2%, even during the coronavirus crisis.

“Floryn is driven by technology, data and processes, making the company much more efficient and accurate. We look forward to using our experience for the benefit of growing Floryn’s business.” says Edwin Hengstmengel, Partner of Endeit Capital. Stefan Bary, Managing Partner of Peak Capital, who are making a follow-on investment in Floryn, agrees. Bary adds: “As a result, their performance is solid even during the coronavirus crisis. Floryn has demonstrated that it has the necessary execution power to become an important player in the rapidly changing fintech market.”

About Floryn
Floryn is a fast-growing Dutch fintech company, offering loans of up to €2 million to small and medium-sized enterprises and excellent customer experience management and service. Floryn was founded in 2016 by Sven van der Biezen (CEO), Marijn van Aerle (CTO) and Gion van den Bogaert (CFRO). The company has raised € 6 million in equity in 2017 from, among others, Peak Capital (known for Catawiki and OneFit) and Kalo Bagijn, co-founder of BinckBank and Brand New Day. In 2019, €60 million in financing was provided by NIBC and private investors. In addition to a PSD2 license from the Dutch Central Bank (De Nederlandsche Bank), Floryn has also obtained access to the Dutch loan guarantee scheme (BMKB-C), set up to help SME entrepreneurs affected by the coronavirus crisis. The company, located in the Jheronimus Academy of Data Science (JADS) in 's-Hertogenbosch, the Netherlands, employs 50 people. Further information can be found at www.floryn.com.

About Endeit Capital
Endeit Capital was founded in 2006 and has offices in Amsterdam, the Netherlands, and Hamburg, Germany. Since its foundation, the company has invested growth capital in more than 30 European internet scale-ups across Germany, Austria, Switzerland, the UK, Finland, the Netherlands and Belgium. The focus is on companies in the areas of B2B/B2C SaaS and marketplaces. Endeit Capital actively supports its portfolio companies to become market leaders. Several of the businesses Endeit has invested in have since been sold, mostly to listed companies. Examples are Albelli, Metrixlab, UnamicHCN and Hyves in the Netherlands; Contorion and Gastrofix in Germany and Unruly in the UK. Further information can be found at www.endeit.com.

About Peak Capital
Peak Capital is a European investment fund based in Amsterdam, The Netherlands. Founded and funded by experienced entrepreneurs, Peak Capital offers smart venture capital to European fast-growing early-stage marketplace, platform, and SaaS companies. Peak Capital manages €84 million and has made 25investments to date. A selection of investment successes includes IENS, which was sold to TripAdvisor (NASDAQ: TRIP) in 2014; Radionomy, which was acquired by Vivendi (EURONEXT: VIV) in 2015 and CheapCargo, which was purchased by PostNL (AMS: PNL) in 2016. Further information can be found at www.peak.capital. 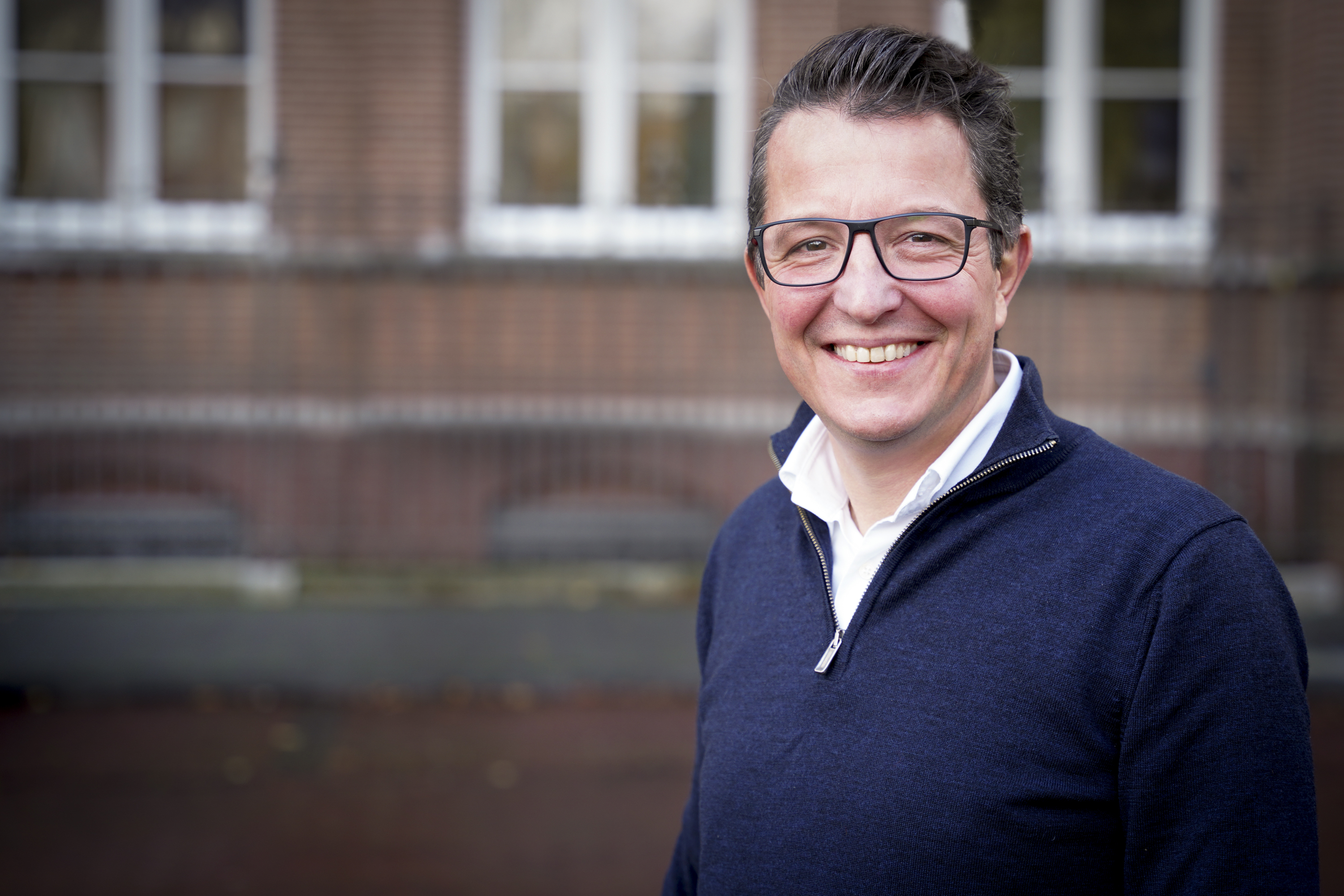